Webcam picture on every git commit

About a month back, I came across a Hacker News item about taking a picture at every git commit. As I liked the idea, I decided to look at what people where doing to get it to work. Because most solutions seemed to complicated, I decided to implement my own. Below I'll give insight into the pieces of my git webcam snapshotting setup.

First, getting the webcam snapshots to work on Linux. There are programs out there, but the easiest thing I could think of was putting gstreamer to work. I created a file called bin/webcamsnapshot (the bin directory there is on my PATH).

The script is simple enough and requires you to give an activity as the first argument, which will be the name of the directory. For example, calling webcamsnapshot "writing blog" will output Snapshot activity: writing blog and write a jpeg file in ~/Pictures/webcam/writing blog/webcam 20130109T22:11:02+01:00.jpg. As you can see, the whole script is pretty over-engineered with an activity and a timezone in the time-stamp. Anyway, on to git.

I didn't want to create a git commit hook, because I work with multiple repositories. The easiest solution, is to just take a place on your PATH before the real git, and add another bash script called git to intercept the git command:

Because we want this script to be an interceptor for the real git, there are three main things it has to do:

Only if the git command is successful the webcamsnapshot command will be executed. This means that every time a git commit goes through, a picture is taken.

Best part of course are the pictures. 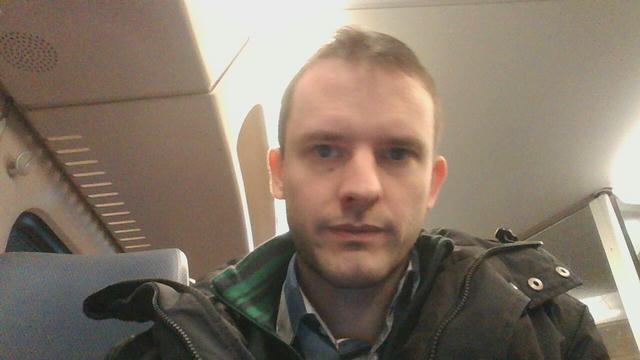 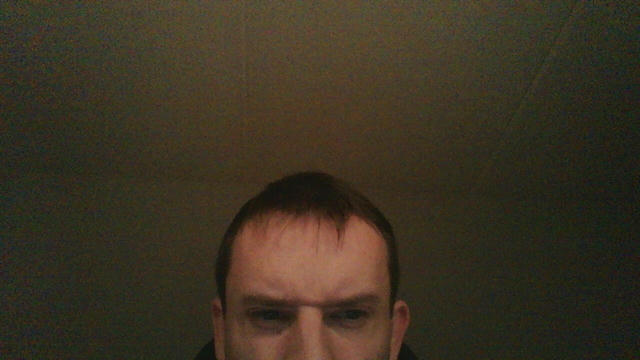 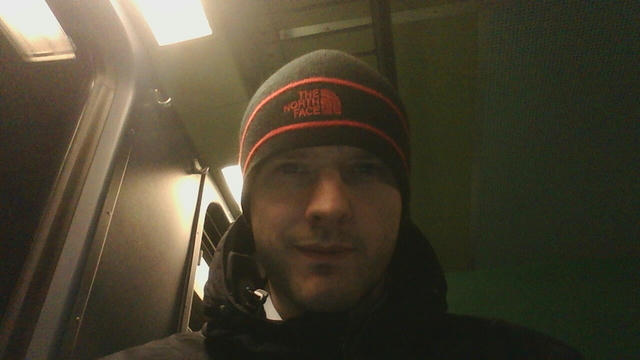 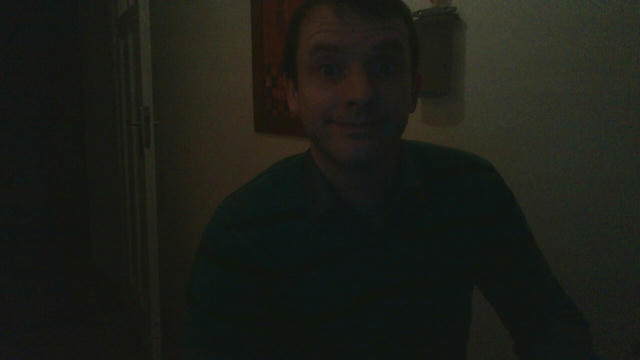