I had to buy a new multimeter because the old one broke, and this new one has a continuity test function with beeping sound! But because I did not have anything to use it on yet, I decided to build a simple connect the images game for my son.

The idea behind the puzzle is simple: two images belong to each other. They are connected through a hidden wire. If you connect up the right two with the multimeter, you will be rewarded with a beep.

I'm trying to learn Rust, so I decided to quickly push out some Rust code to create the puzzle sheets. I've created a repository on github with the code and a release with the artifacts: a collection of single page PDF files that contain the puzzles.

The first one is connections.pdf which shows the connections between the dots you have to create with electrical wire. You can also use this as a template to place the pushpins through the cardboard in the right position later on.

Because I could only get push pins with a white plastic on them, I had to strip them first. 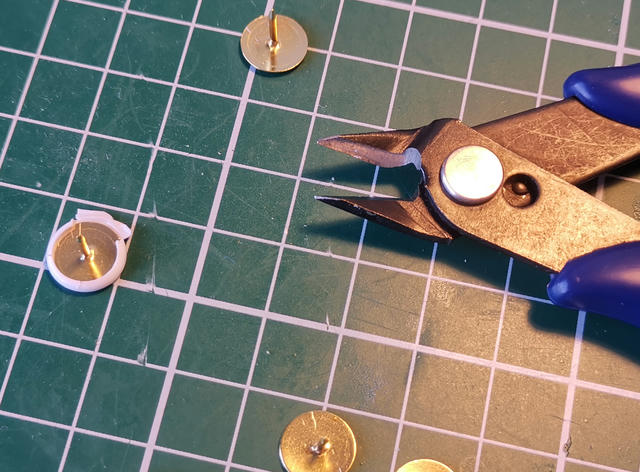 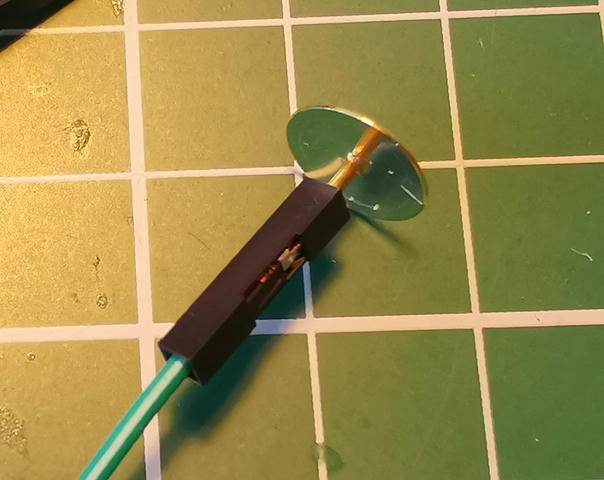 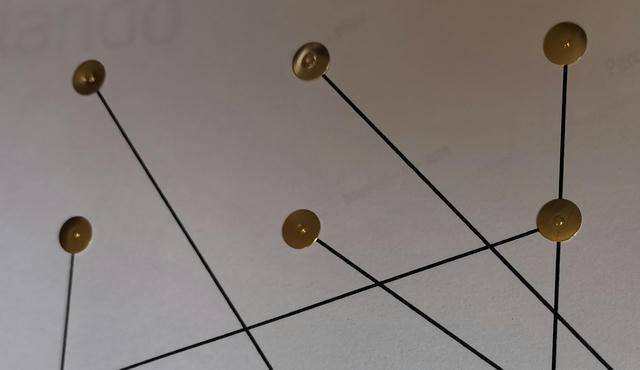 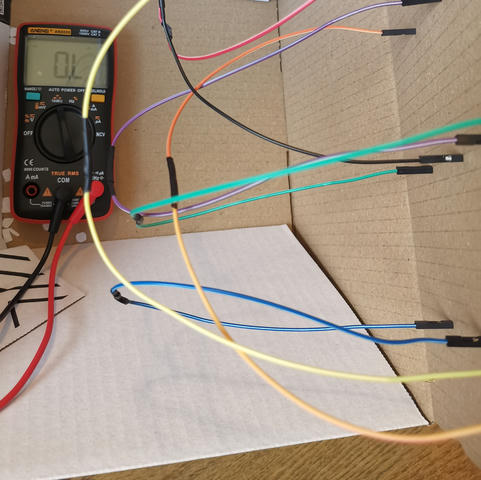 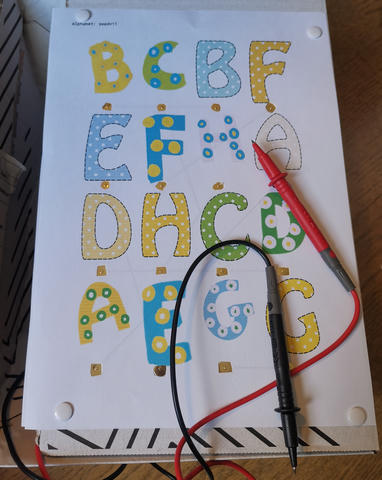 Have fun and thank you for reading!